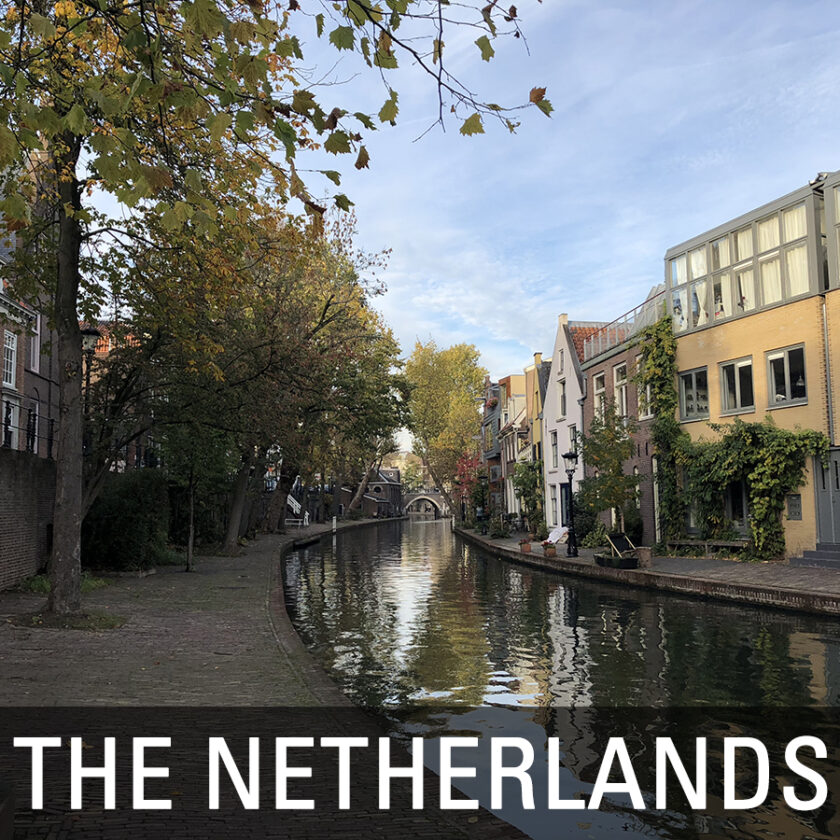 One day, I was walking down the street in my home city of Burgos, Spain wearing a Family Church t-shirt. I began hearing behind me someone yelling, “Family Church, Family Church!” It was so strange to hear that in Burgos that it almost didn’t register with me. I stopped and turned around to see a Dutch man rapidly approaching. He told me he had found me on the internet while looking for a church in Burgos. We had a nice visit and exchanged contact information.

Years later, while visiting Mons, Belgium, the Lord dealt with me about going to Utretcht, the Netherlands. I decided to see where this acquaintance lived, and, sure enough, I found him in the suburbs of Utrecht. He took us to his little Brethren Church, and we even got to share the Word of God with them.

Utrecht is a beautiful city with canals like Amsterdam. It boasts a great fresh fish market/restaurant that I love to visit while there. When walking the streets, you will encounter hundreds of bikes. When the traffic light changes, fifty bikes may streak by. Be careful while on foot!

Utrecht is traditionally part of the Dutch Bible Belt, but the Netherlands has seculatized like the rest of Europe. It grealy needs an infusion of the teaching of the Word of God and the moving of the Spirit of God. The largest university in the Netherlands is located here, with thousands of young people, pressed by modern culture, needing to hear and see the true God in their everyday lives.

Utrecht is an incredibly expensive city. One month’s rent is $3300-$6500 per month. Some are tempted to let those kinds of costs deter them from reaching such a place. But these are exactly the places that we want to go! We will not let any obstacle keep us from spreading the gospel. God provides all that we need, and He gets all of the glory!